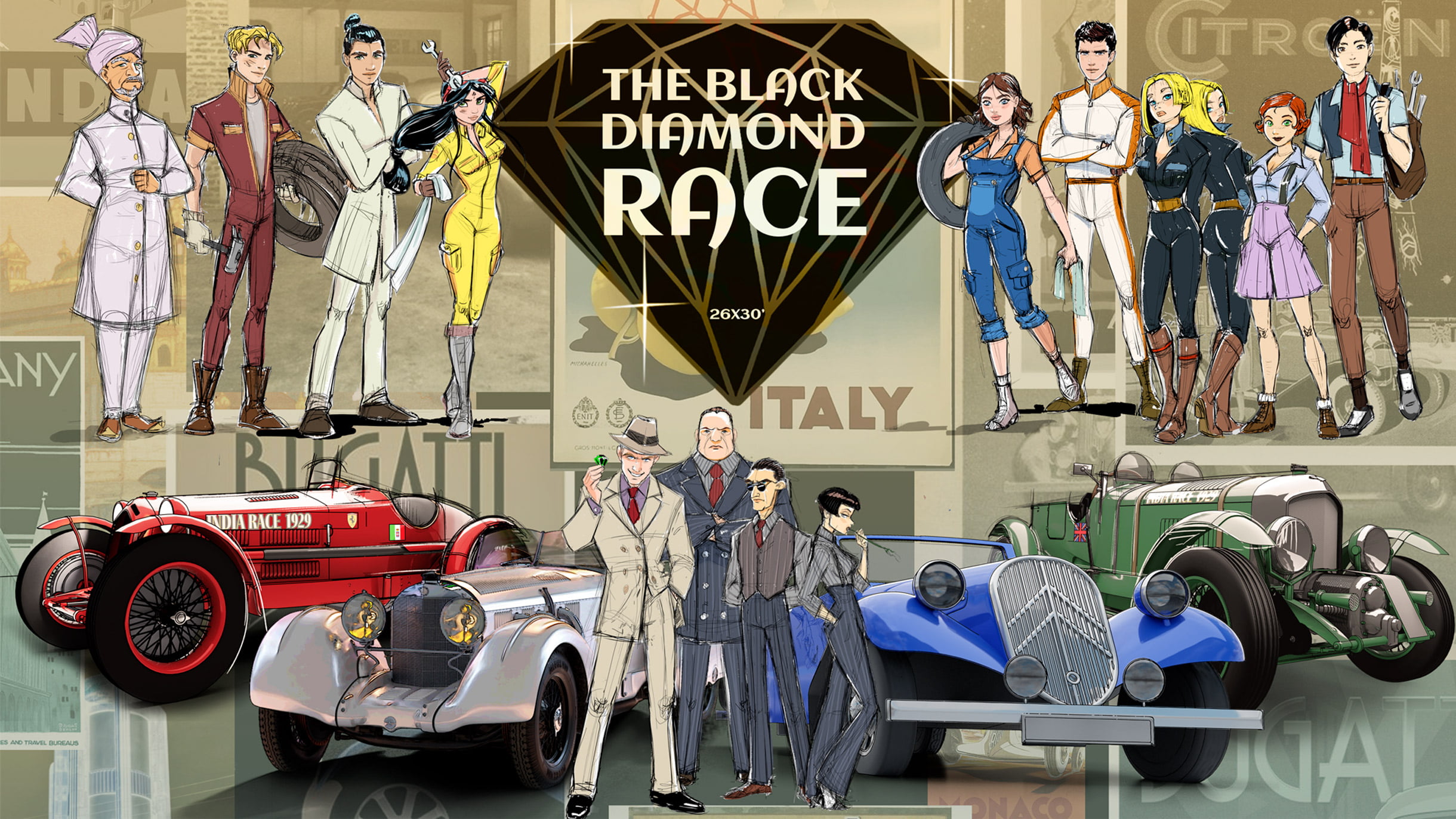 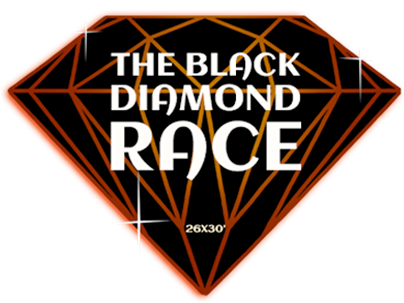 A very wealthy and highly respected Maharaja (the good guy), who has a soft spot for gambling, owns the famous Black Diamond. The mysterious Collector (the bad guy) desperately wants the diamond at any cost, so he comes up with a plan to walk away with it, since the Maharaja WILL NOT SELL!
He challenges the Maharaja to a car race across India, four cars per team. The Maharaja accepts, confident his team will win. Little does he know the Collector owns a stable of four futuristic car prototypes stolen from the best manufacturers around the world.
The Maharaja enlists his two kids, Raja and Ravi, who are studying in London, to find the four best cars in the world for his team. Thus begins an adventuresome search across Europe, crossing paths with the manufacturers and visionaries who made early car racing history. And we’re talking Ferrari and Alfa Romeo, Citroen and Mercedes.
With Raja at the wheel of her dad’s Bentley, and up against the Collector’s thugs, the Black Diamond Race departs from New Delhi and captures us in the thrills of a wild, daring and often dastardly adventure that’s certain to have us sitting on the edge of our seats!