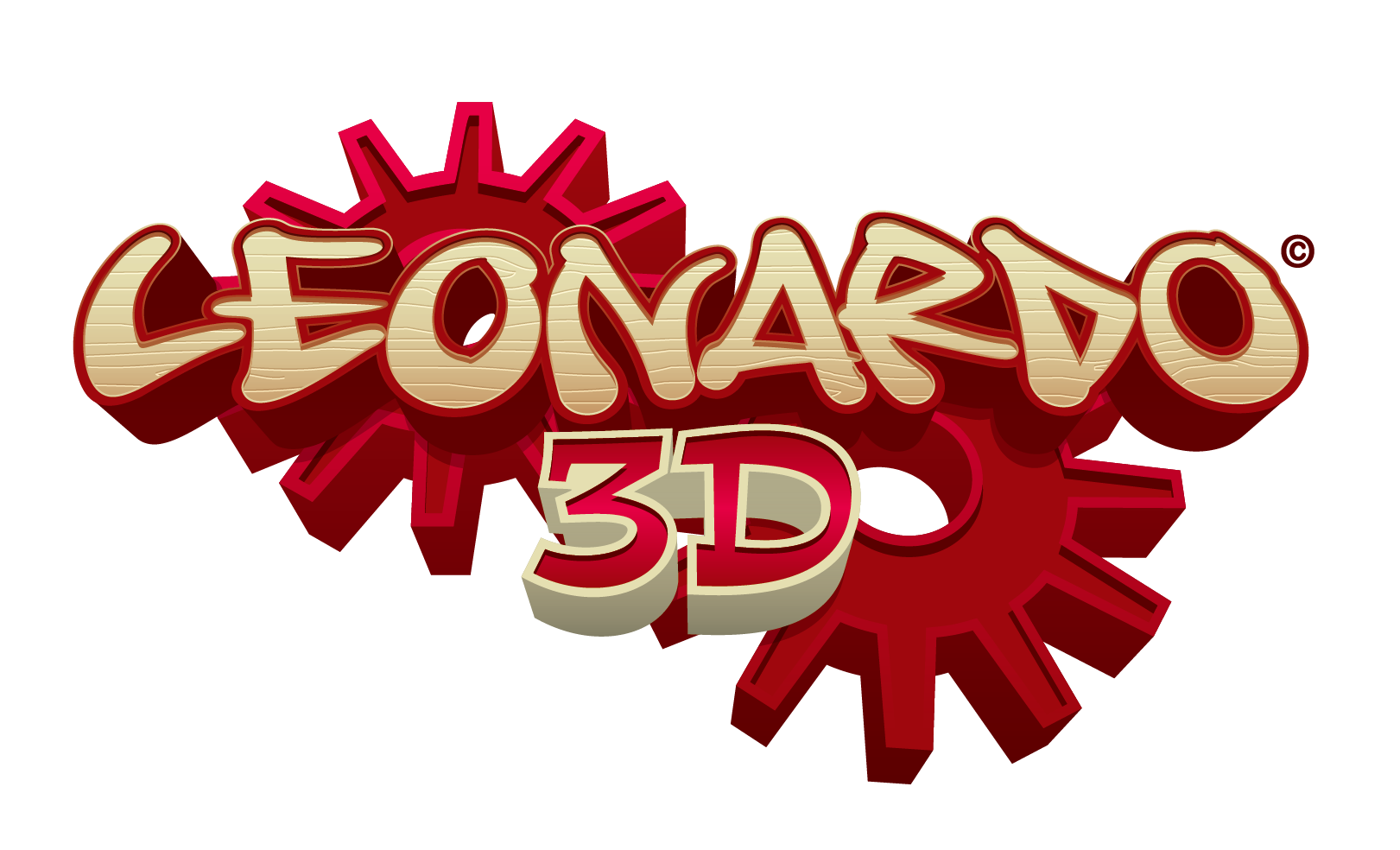 Leo and his friends Lorenzo and Gioconda decide to spend their holidays in the woods surrounding Vinci. Not far from the village, the three kids have built an amazing house in a huge oak tree.

While on their way to the tree house, they notice an arrow engraved on a rock. They follow it and, arrow after arrow, they reach a monastery which has been abandoned for over 300 years. Mysteriously a silent hawk follows them. All of a sudden and without meaning to, Lorenzo bangs into a stone from a wall and falls upon a wooden chest. At that precise moment the eyes of the hawk light up. As you may have guessed, this is no ordinary hawk. It is Witch Plinia‘s bird and with her magic powers she has enabled it to transmit images to a special sphere. Witch Plinia is Laura and Gottardo‘s “babysitter”: they are the children of the Lord of Vinci, but they are also Leo, Lorenzo and Gioconda’s sworn enemies.

Laura sees the images transmitted by the hawk and decides to reach Leo to find out what he’s up to. Meanwhile, Leo and his friends, following the indications on the map, inside a cave they find a real pirate ship. It belongs to a band of river pirates who are also in search of the monks’ treasure. These pirates capture Laura, Gottardo and the Three Brandis who were trailing Leo. When they discover that they are the children of the Lord of Vinci, they decide to join forces with them. From this point on each episode will see the characters chasing up clues left by the monks of the abbey.

It is always Leo who has the right intuition which leads to the solution of the clue.
However, Laura’s group and the pirates are also quick to solve the signs and remain hot on their heels thanks to Witch Plinia’s magic which they use to keep track of Leo’s moves.

An exciting treasure hunt in 26 adventure packed episodes, based on the inventions of Leonardo da Vinci. Are you ready to fly?

A co-production between Gruppo Alcuni and RAI Fiction