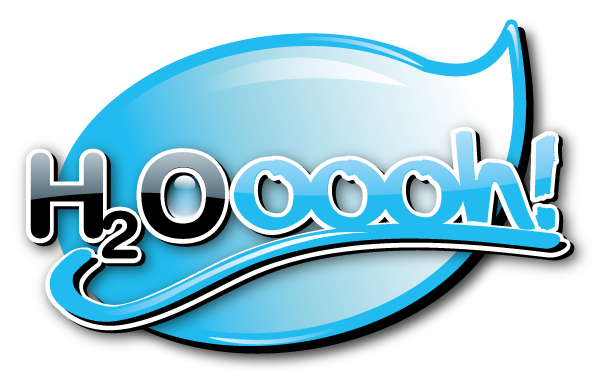 “H2Ooooh!” is a project about cartoon animation created by Gruppo Alcuni, in collaboration with the UNESCO Venice Office and Rai Fiction, that involves children from all over Italy.

The aim is to create a storyboard (a series of drawings illustrating the main scenes of a cartoon) on the theme of water and the issues revolving around its use, its exploitation, and its limited supply.

The first project took place during the 2009-2010 and 2010-2011 school years, and was aimed at all teachers open to participating in a creative activity on the theme of water with their Primary or early Secondary school classes.

The participating schools received all the necessary materials (videos, books, etc) in order to embark upon an educational course on the language of cartoon animation.
From the storyboards received, 26 were selected and transformed into short 2-minute animated films. The cartoons were created by professional animators using the children’s original drawings, and were broadcast on the Italian tv channel Rai 2 in May and June of 2010.

“H2Ooooh!” is based on the concept of a “culture for childhood”, the “culture of doing”, doing things today and doing them together. This must be demonstrated through concrete facts, starting from the assumption that we adults, are directly responsible for the Present and Future of younger generations.

Due to the impressive success of this initiative among Italian children, judging by the enthusiastic participation of so many schools, and the quality of the material sent in by over 400 classes, we decided to propose the project to other UNESCO member states in order to spread it on an international level.

“H2Ooooh!” was presented in Paris, during the 35th UNESCO General Conference, in order to promote scientific knowledge and learning among young people around the world.

Gruppo Alcuni in co-production with RAI Fiction, and in collaboration with UNESCO