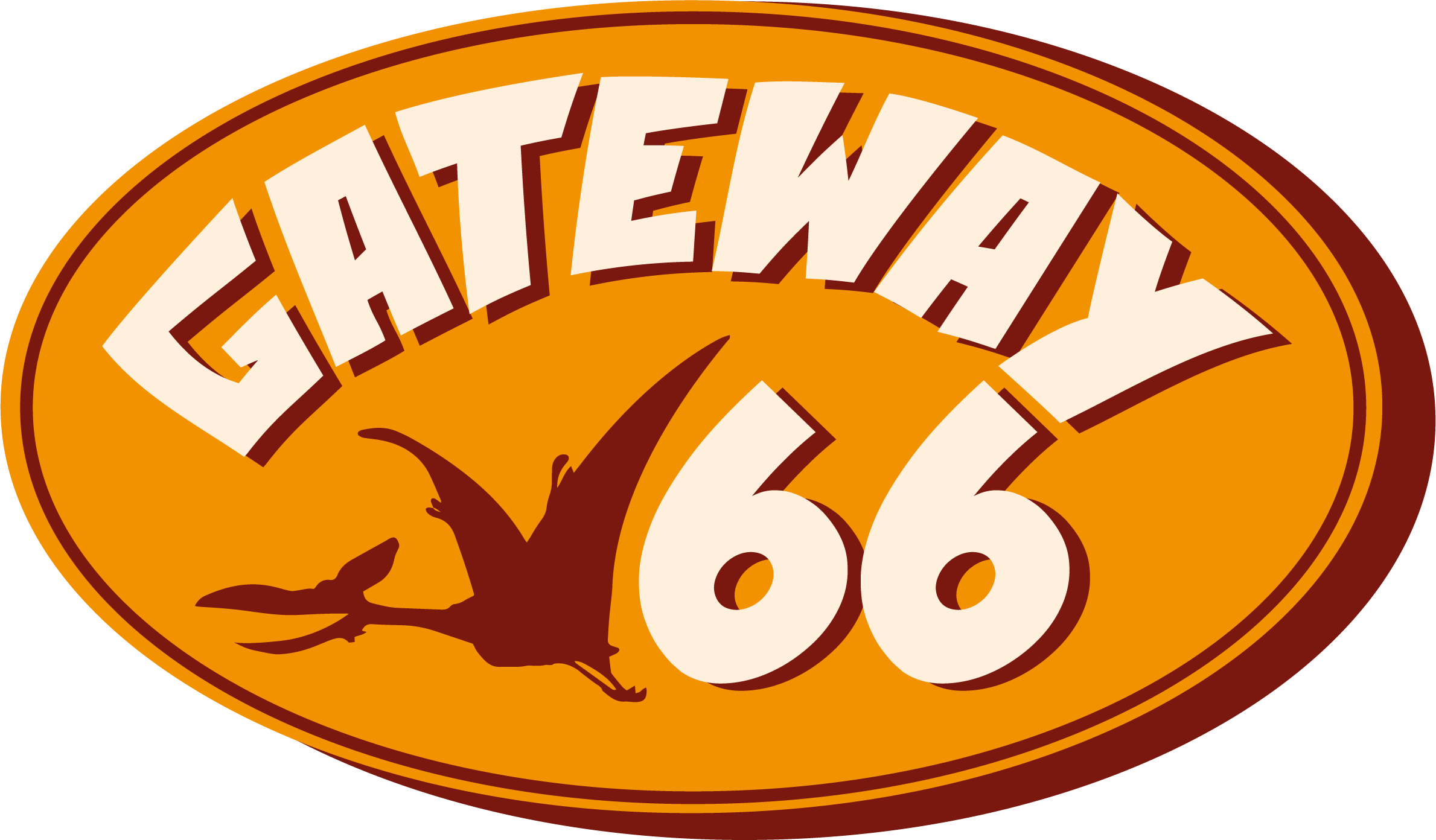 The series begins with an unsuccessful experiment performed by Professor Teodora Teodori which consists in opening a time/space portal. Unfortunately, a sudden storm with unexpected lightning creates an unpredictable event, and the Professor is catapulted through time at hypersonic speed, only to end up trapped inside a Parallel Lab. Stepping through the time/space portal also turns Teodora Teodori into an animated character.

Her assistant who is also in the lab during the botched experiment, oddly turns into a Turaco bird (we’ll find out at the end of the Series that it is actually Gabriele’s older brother, with whom he doesn’t get along). The Turaco bird exits the lab, carrying the “wood box” which opens the time/space portal.

Then we meet the series’ main characters: Anna and Gabriele. Anna is on her way to the Museum of Natural History to begin her internship there, and she is making Gabriele go with her. Gabriele doesn’t really like animals. In fact, he especially doesn’t like dinosaurs. He does, however, have a passion for drawing and loves making funny sketches of everyone he knows.

So Gabriele has drawn Anna, Teodora Teodori (who is their physics teacher!) and the principal of their school (Professor Drago). The Turaco bird convinces Anna to use the “wood box” to open the portal and go search for Professor Teodori.

Gabriele will also enter the portal, along with Marco (the paleontologist who is their guide during the Museum tour), Professor Drago and, of course, the Turaco bird. As the series evolves, the challenges Professor Teodori goes through (trapped in the Parallel Lab) to convey information to the kids about her location will also be revealed.

Another significant aspect of the Series is the journey our main characters will go on through the various eras, starting from 66 million years ago on the trail of Professor Teodori’s travels at hypersonic speed.

The story will unfold in a mixed media of live action and animation.