Gruppo Alcuni S.r.l. is an independent European company, founded in 2006 by Francesco and Sergio Manfio.

With over 100 employees in Italy alone, Gruppo Alcuni is currently one of the most important European companies specializing in content for the 2-12 age group and teens. All productions have an appropriate language and graphic style tailored for the target audience. It operates in multimedia channels like cinema, tv, publishing, games and new media, as well as live entertaining for kids, thanks to both founder’s great experience in this field.

The catalogue stands out as a large, content-rich and child-friendly multimedia container. Our company is structured into 7 divisions, allowing for a highly organizational approach to creating, producing, and distributing TV series, formats and genres, and feature films world-wide.

We also support a repertory theatre company known as Gli Alcuni, which was founded in 1973 by Sergio Manfio, Francesco Manfio and Laura Fintina. The Company manages the Alcuni Sant’Anna Theatre in Treviso, and organize tours around the Region.

In 2009, Gruppo Alcuni opened its own multimedia Theme Park in a stunning 19th-century villa and historic park created by the architect Giannantonio Selva (who designed Venice’s Fenice Theatre) in Treviso, the Talking Tree Park. 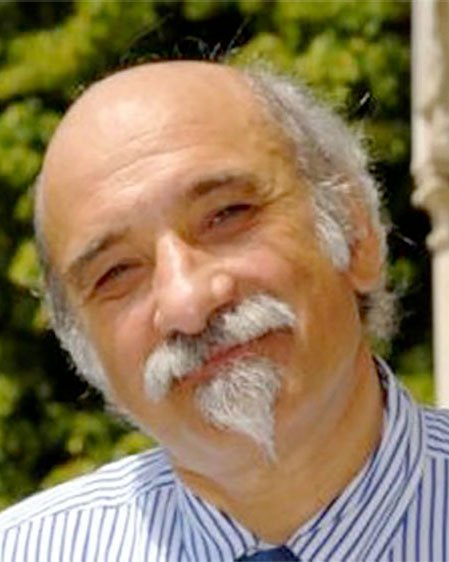 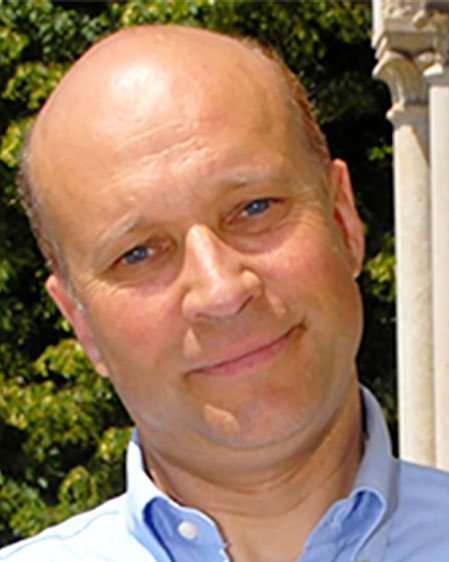 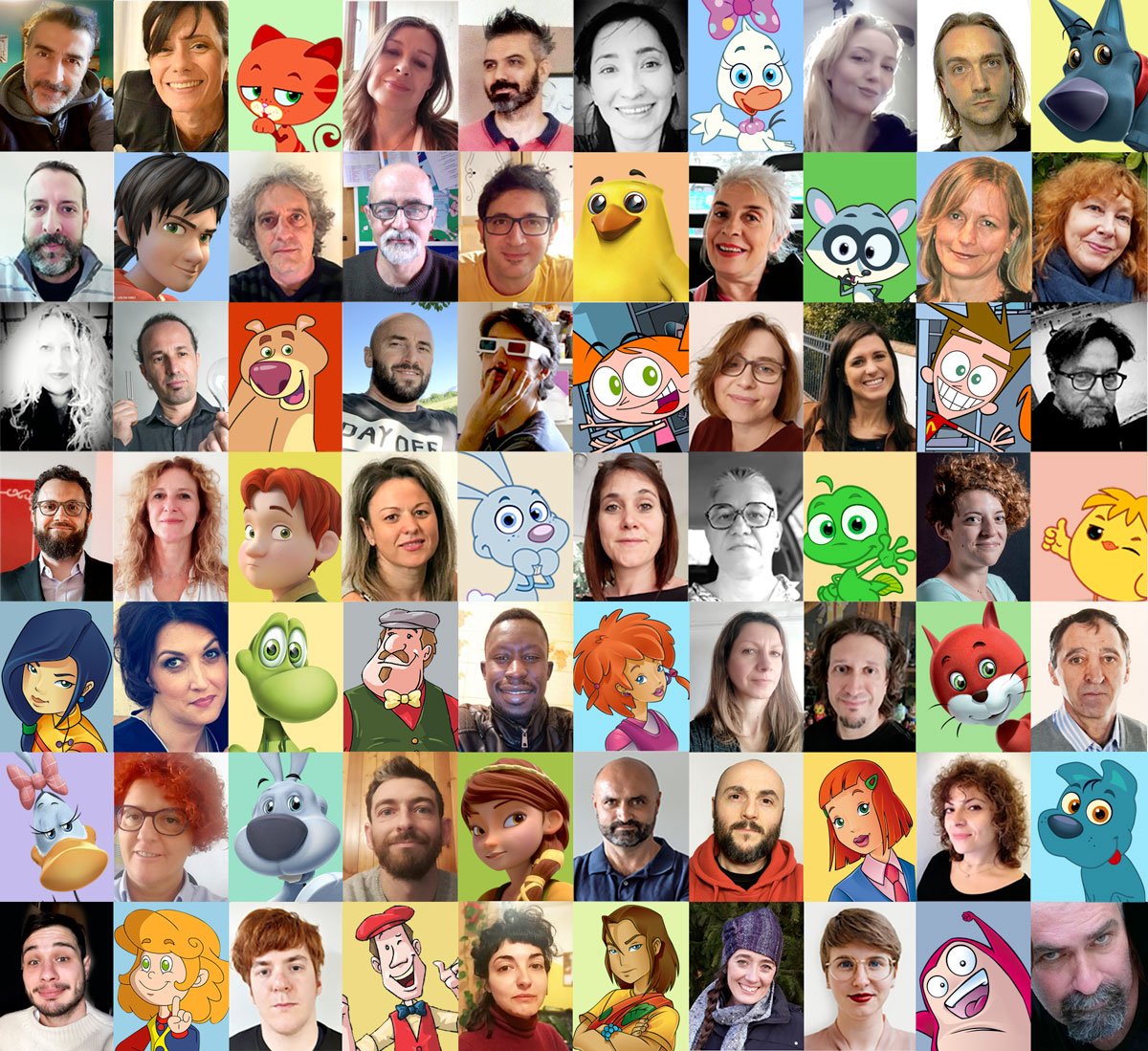