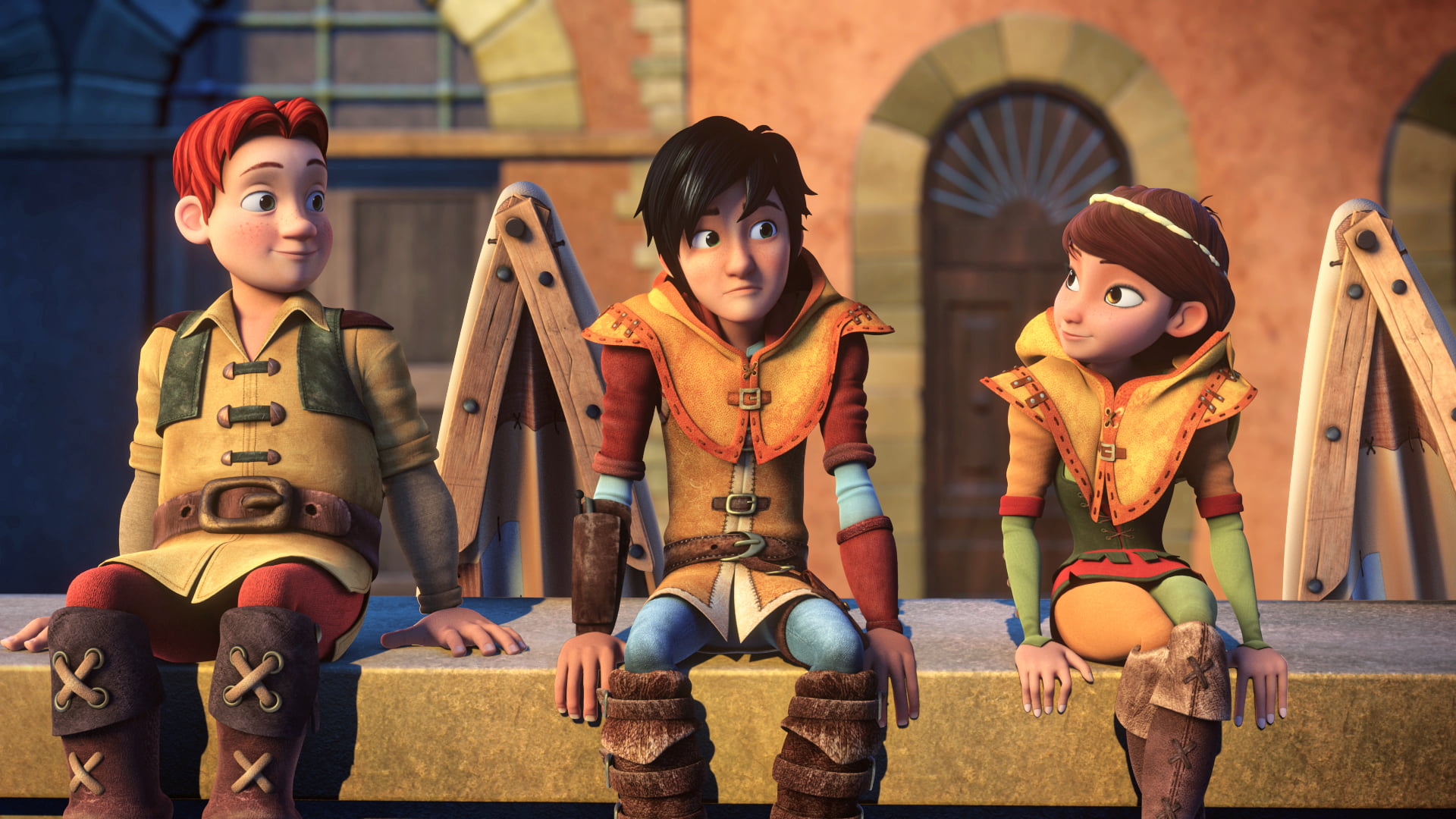 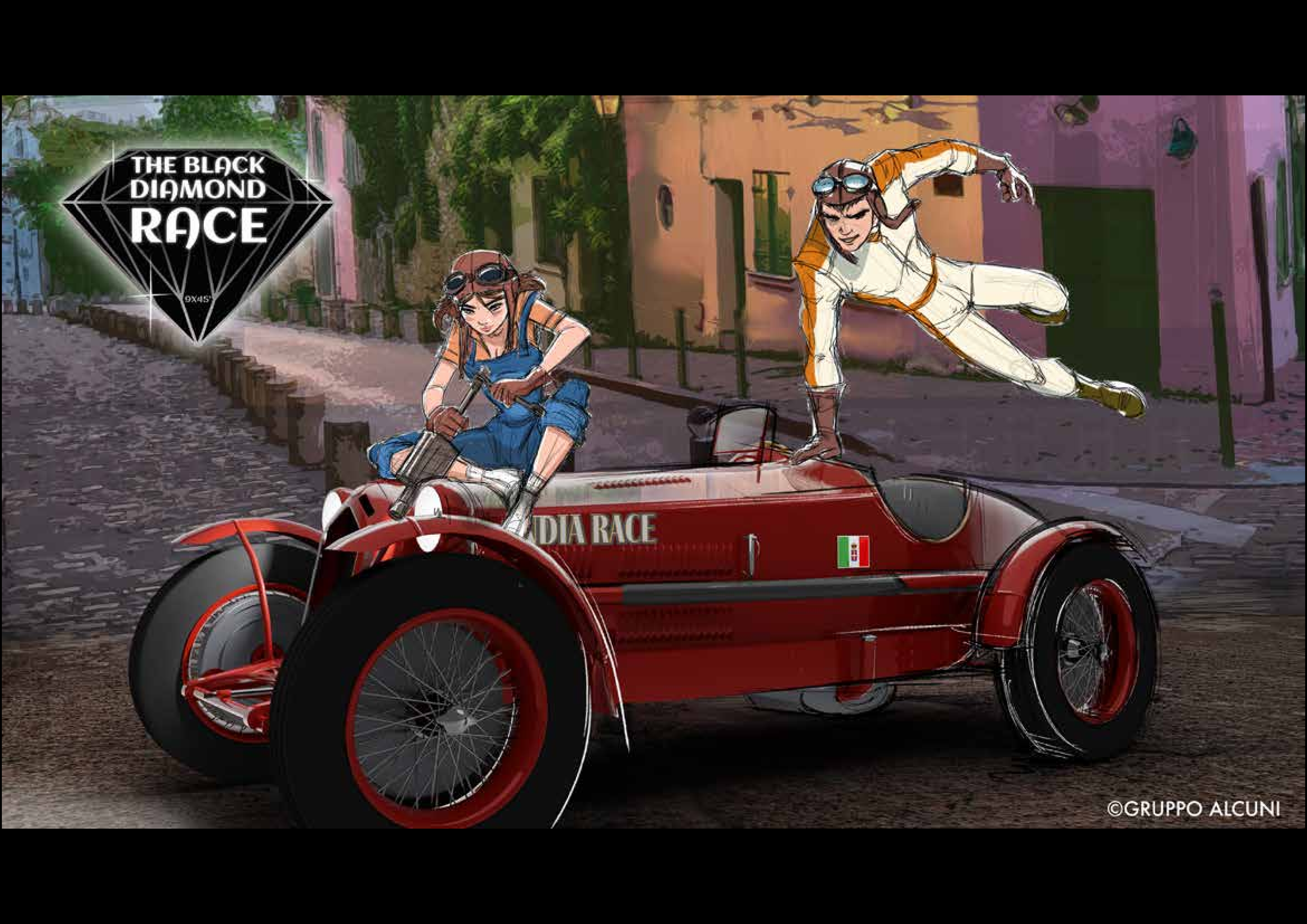 MIPCOM in Cannes has just ended and Gruppo Alcuni took part with the new fantastic animation productions for a preschool audience and children, as well innovative proposals aimed at a new, different target.

Señal News talked with the two founders of Gruppo Alcuni (Francesco and Sergio Manfio) to discuss many aspects of the animation industry, both from a production/distribution standpoint and from a creative point of view.

Let’s start with Francesco Manfio: how is the current political and economic situation affecting animation production for your company?

Francesco Manfio: We are definitely experiencing a very challenging moment worldwide, which is impacting almost all areas of production. Fortunately, creative industries such as ours, are suffering less as they are not directly affected by the shortage of raw materials. As a matter of fact, despite the current situation, I would say that Gruppo Alcuni is growing in all its business fields.

Now a question for Sergio Manfio: Francesco spoke of creative industries, what does this mean to you?

Sergio Manfio: Good question! We often run the risk of downplaying the term “creative”. Creativity is definitely intuition, fun, and the ability to elicit wonder, but it is first and foremost a means of providing our young audiences with the tools to go beyond stereotypes and embrace change, to learn how to listen, to recognize mistakes… in short, to develop their creative thinking abilities.

What series were presented at MIPCOM?

Francesco Manfio: Gruppo Alcuni showcased many new animated titles at Mipcom 2022. First of all, “Leo da Vinci 2”: this new season dedicated to the adventures of the Tuscan genius and his friends, consists, like the previous one, of 52 13-minute episodes and is co-produced with Rai Kids, HR, ARD and Cosmos Maya.

We are confident that “Leo da Vinci 2” will confirm the excellent ratings of the first season, which has been distributed worldwide. We will be previewing the first few finished episodes at our MIPCOM booth R7.L23.

Are there updates on your Mini Pet Pals brand as well?

Francesco Manfio: Absolutely! We have two important pieces of news: the first is that we have completed production on “Mini Pet Pals Start School” which we will be presenting at MIPCOM. In this fourth series (which brings the total number of episodes dedicated to our little heroes to 208) Top Hat, Diva, Pio, Nameless, Moby and Holly start their school adventure. They go to a school where they learn while having fun, doing theater, playing music, going to museums, etc.

Of course, the series is enriched by the addition of many new characters, both teachers: Laura the Lynx, Otis the Owl, Vee the Bear… and classmates: Jasmine the Otter, Curly the Hedgehog, Dazzle the Chameleon… The second piece of news is that we are in production with our brand-new series “Mini Pet Pals & Mini Dinos”, once again co-produced with Rai Kids, where the Mini Pet Pals meet a group of cute Mini Dinosaurs.

Back to Sergio Manfio, can you give us some hints on what happens when the Mini Pet Pals meet the Mini Dinos?

Sergio Manfio: Beyond the idea of having our Mini Pet Pals enter a mysterious cave that takes them to the hidden world of the Mini Dinos, the series really is about the meeting of two worlds that, at first glance, seem to have very little in common. In fact, they appear to be complete opposites. The different lifestyles, habits, games and ways of thinking surprise both Mini Pet Pals and Mini Dinos. Fighting the urge to try and convince others that their idea is better, they all learn the true value of diversity. 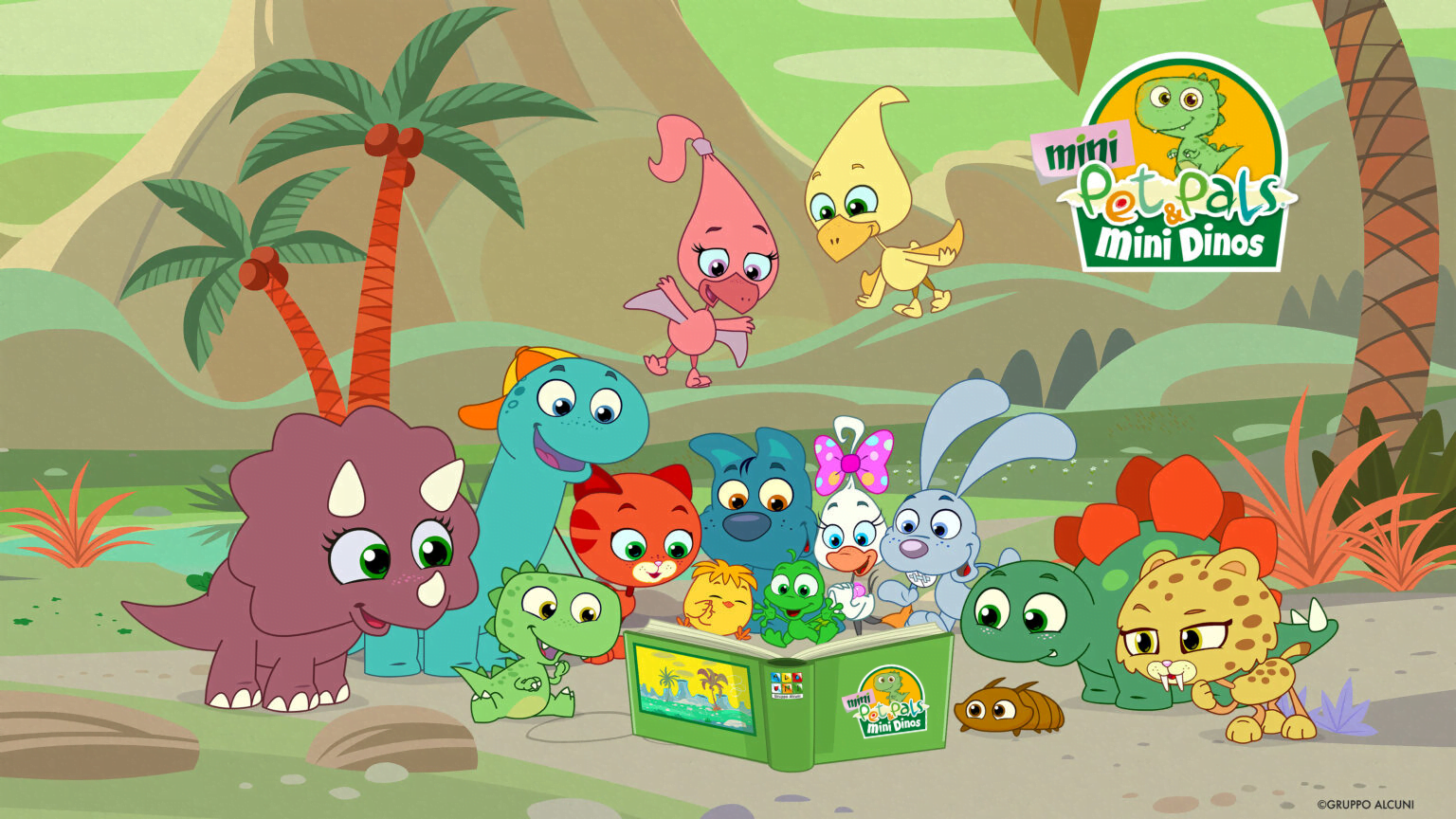 Both Leo da Vinci and Mini Pet Pals are aimed at targets (kids and pre-school respectively) with which Gruppo Alcuni has a lot of experience, having produced a large number of series intended for them. Are you working on anything for other targets as well?

Francesco Manfio: As I mentioned, Gruppo Alcuni is growing both in terms of its production and distribution efforts, so it is key for us to expand our content to include other target audiences.

Sergio Manfio: Sure, and we are also focusing on this because we believe that the content available for some age groups is scarce, and therefore we should produce series for older kids as well as younger ones.

Francesco Manfio: “Gateway 66” is one of such efforts. It’s a brand-new animation/live-action production that is a perfect blend of adventure and science, thanks to the help of the science team from MUSE, the Trento Science Museum. We are very excited about this series because, while telling the story of scientist Teodora Teodori, who disappears and gets lost in a parallel world, we also have the opportunity to address a number of scientific issues in an interesting and innovative way.

For older girls and boys, we are working on: “The Black Diamond Race” a series about an extraordinary car race set between Europe and India in 1929. Nine 45-minute episodes, full of adventure, suspense, love, risk and betrayals, and all taking place in some breathtaking locations.

We know that Gruppo Alcuni has recently established a school to train new talents in the field of animation.

Sergio Manfio: We are always looking for new talent, but those who apply to our studios and are enthusiastic about animation often complain about the lack of schools where they can develop their skills.

Francesco Manfio: This is precisely why we founded “Cartoon Artist” in collaboration with the Autonomous Province of Trento, the Trentino Film Commission and the Artigianelli Institute. It’s a course that gives about 20 young people the opportunity each year to improve their skills in the field of animation. Thanks to these courses, finding new talent to integrate with our existing staff at Gruppo Alcuni and Green Ink Animation has become less of an effort. 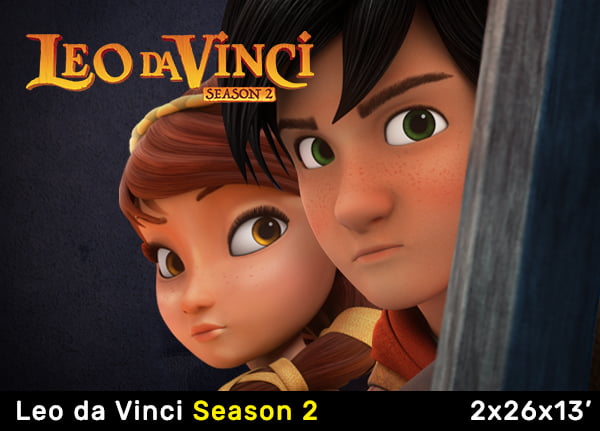 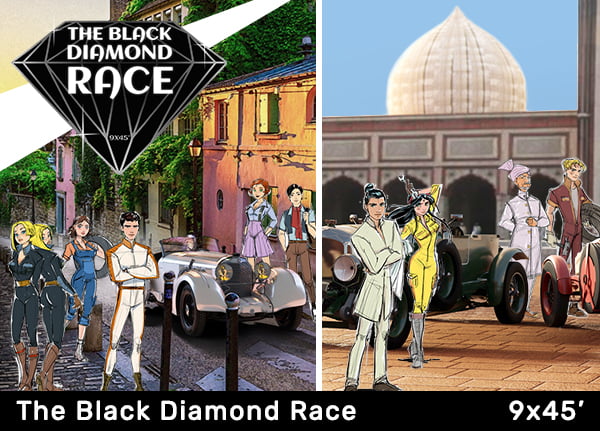 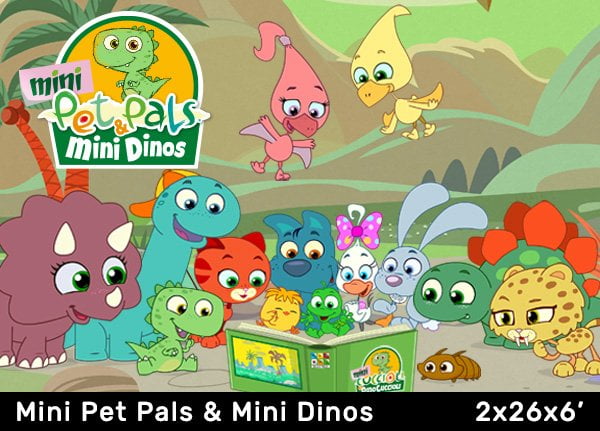 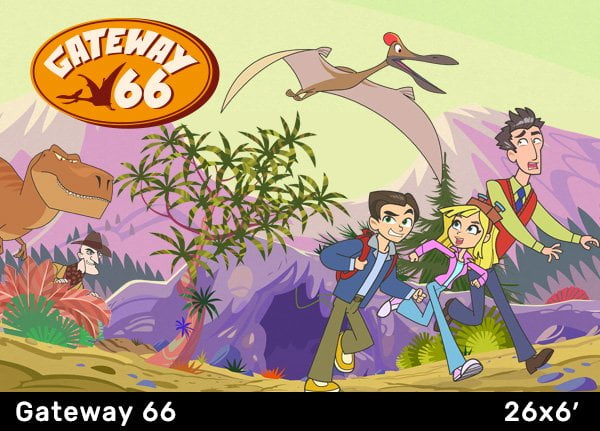