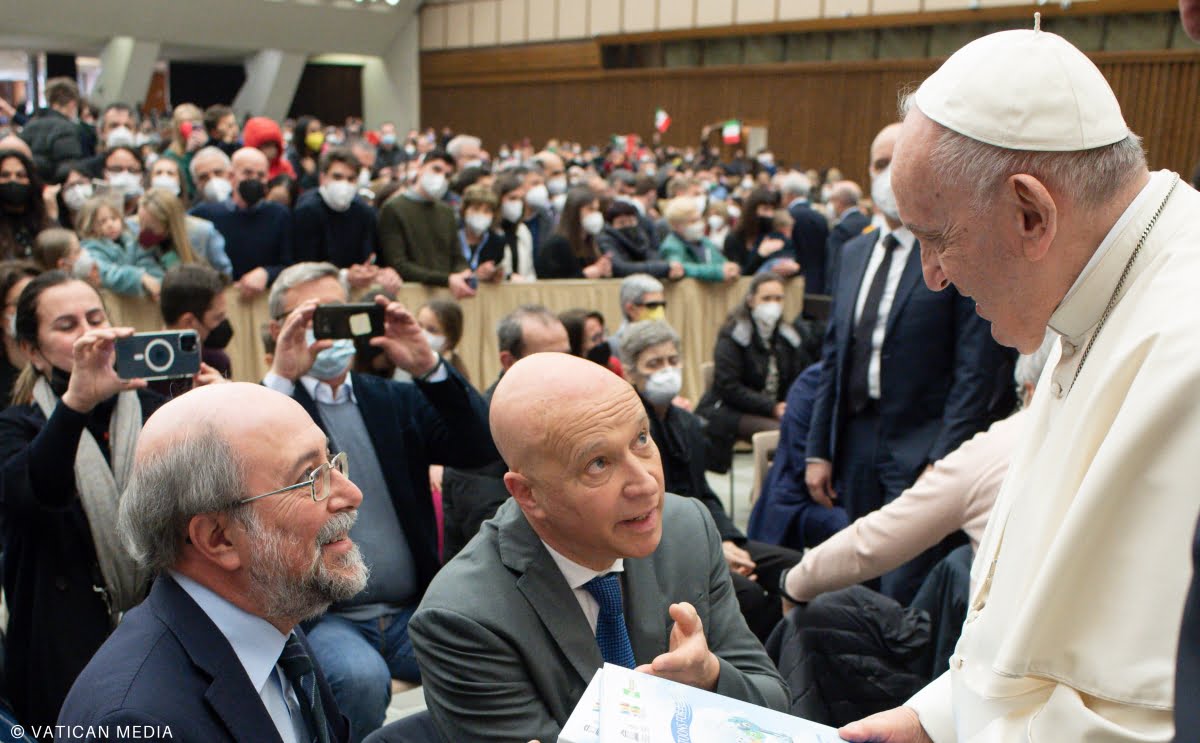 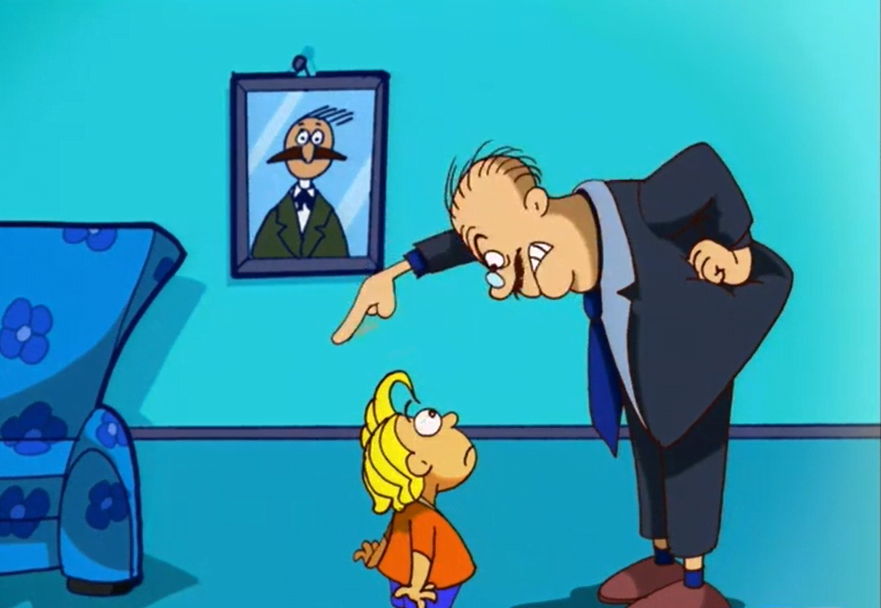 Image from the episode Non-violence,
created by kids from a Mexican school.

Gruppo Alcuni producer Francesco Manfio and RAI Ragazzi’s director Luca Milano were received by Pope Francis in Vatican City yesterday, March 16th, to present the Holy Father with a special DVD edition of the Cartoons for Peace project, along with H20oooh! – a series dedicated to raising awareness about water.

Pope Francis has always been forthright in his call for World Peace, and is currently considered its most compelling advocate –  representing all of humanity, above and beyond the confines of religious beliefs.

“Pope Francis is an extraordinary presence who approaches his guests humbly, insisting they remain seated while he stands,” comments Milano. “He enjoyed receiving the project and told us: ‘The future of peace is in the hands of children’.”

Cartoons for Peace is a 20×1’ 2D animated series created by children from all over the globe during the UN’s International Decade for a Culture of Peace and Non-Violence for the Children of the World, co-produced by Italy’s Gruppo Alcuni and RAI in cooperation with UNESCO’s Associated Schools Network.

The Cartoons for Peace co-producers are currently making this impactful miniseries available no-cost for any television channel interested in airing it, with the plus that no dubbing is necessary.

“In exchange, we’d ask the networks to give a free contribution for children in the Ukraine or in any war zone, since children are the first victims of war,” reiterates Manfio.