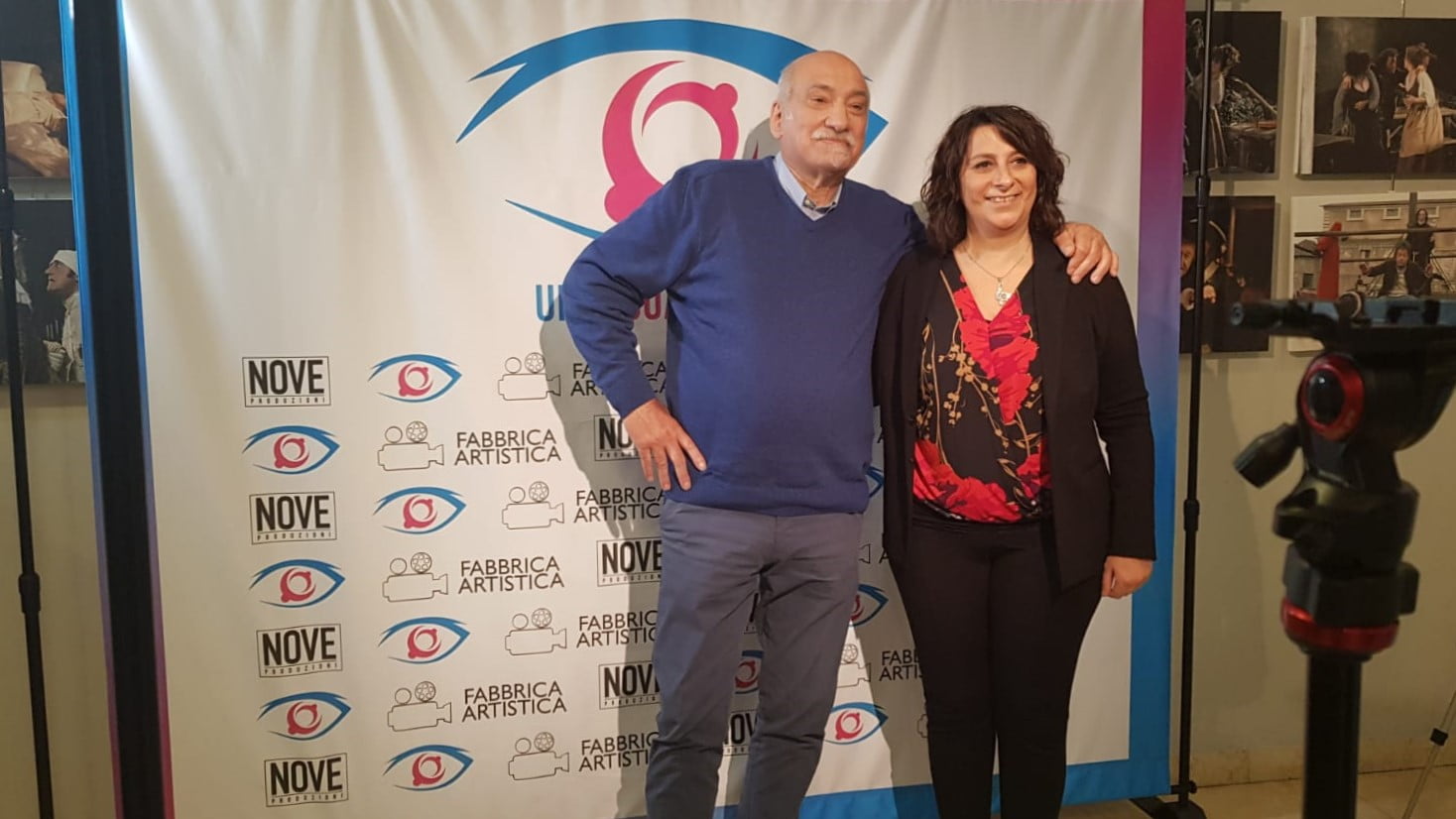 Commissioned by Italy’s Anderson-Fabry Association (AIAF) and Network for Rare Hereditary Metabolic Disorders, this special episode was made possible by a co-production with Rai Ragazzi and Cosmos Maya.

Uno Sguardo Raro Rare Disease Film Festival is the first and only event of its kind in Europe, collecting and promoting the best video artwork on the subject of rare diseases and social inclusion. Taking place for a full, event-filled week in Rome during mid-October, this year’s Quality Jury was chaired by actor Gianmarco Tognazzi with four competitive categories: Best National and International Short Film, Best Docu Short and Best Animated Short.

In this Leo da Vinci special short, Fabrizio is a 21st century teen-ager filmed in live-action, who suffers from Fabry Disease. He also suffers from a lack of friends, and he has a huge admiration for Leonardo da Vinci.

As Fabrizio dozes off, he time travels back to 15th century Florence as an animated character who gets to know Leo and friends in Verrocchio’s workshop.

Not only does he experience exciting adventures with his new buddies, but he also becomes the driving force behind the dawning of rare disease medical research.

Returning to his 21st century life, Fabrizio knows that it wasn’t all just a dream: on his desk is a souvenir from his good buddy Leo da Vinci, which gives him new hope and the confidence to get through his day to day challenges with Fabry Disease.

A Rare Friend has also been selected by Cinekid’s ScreeningClub online video library for professionals, and will be available for viewing until December 31, 2021 on their platform.