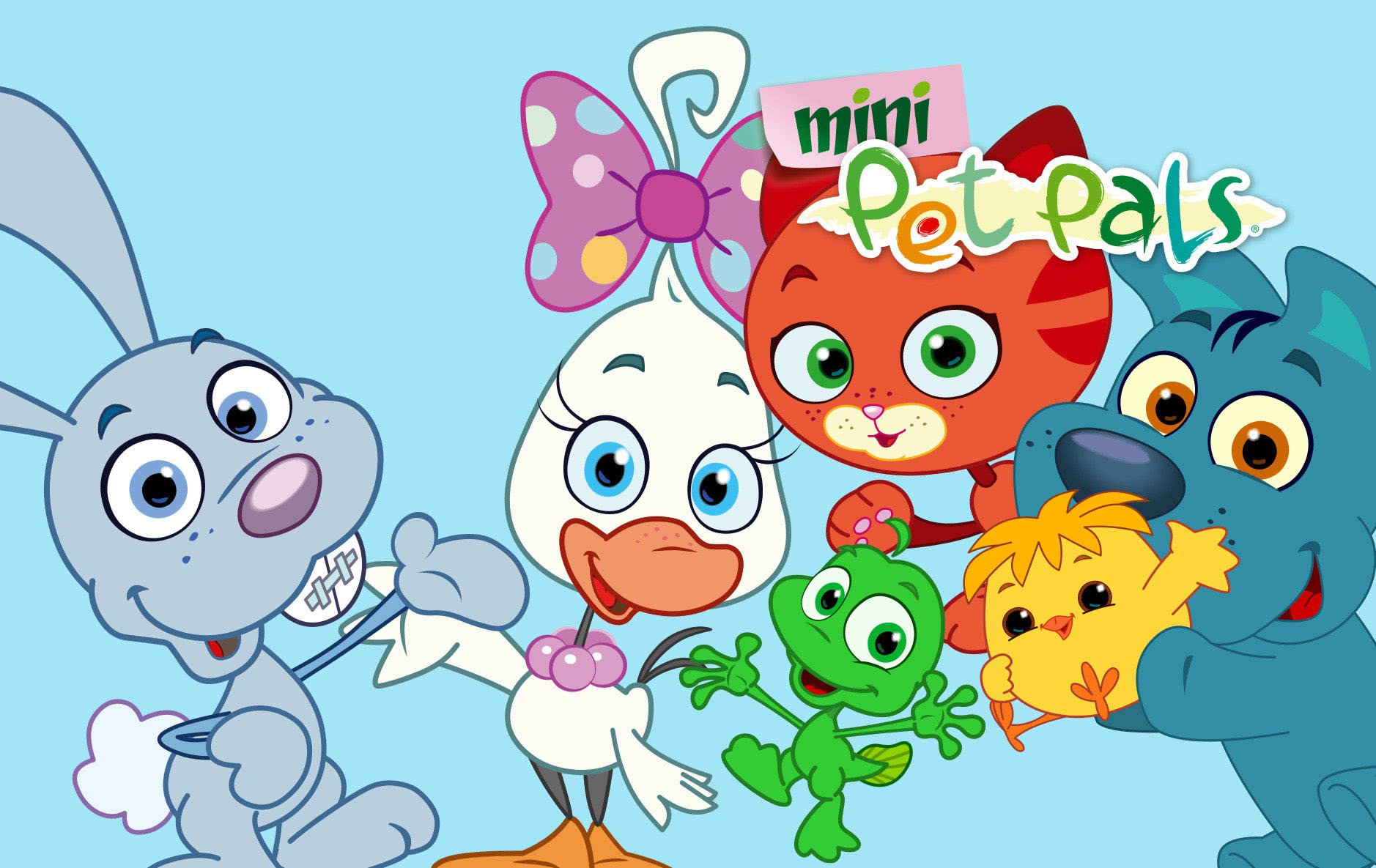 The Qatari network has picked up the last two seasons of “Mini Pet Pals” and its spin off movie special “Mini Pet Pals – The Four Seasons”. Both of the shows are expected to premiere on Baraem across the Arabic speaking world.

Gruppo Alcuni, one of the largest European producers and distributors of animated content, has just finalized a package deal with beIN Neo for its Children’s TV Channel, Baraem.

The shows are expected to premiere on Baraem across the Arabic speaking world, in Arabic dubbed language. Kristina B. Simon, Head of Sales & Business Development at Gruppo Alcuni, says: “We are delighted to announce our second deal with beIN Neo. We have previously made several important deals with Al Jazeera. They are great partners and have a superb platform for our preschool shows, so I am particularly keen to continue exploring further opportunities. ‘Mini Pet Pals’ is one of the key brands of our catalog, currently we have the fourth Season in production. I am confident that the charming character-design and engaging storylines will capture the hearts of the kids and their families and will be an appealing addition for the youngest audiences in MENA. I believe in their potential.”

PRESCHOOL SHOWS
After the success of the first season, the six “Mini Pet Pals” toddlers are about to hit the small screen once again with many new exciting mini-discoveries. A wonderful playground is the magical setting for our small friends’ extraordinary adventures, and where they always learn something useful. The relationships that develop between the “Mini Pet Pals” are typical of kids that play together, so every episode has a small challenge, a problem to be solved, a curiosity to be satisfied, or a particular emotion like joy, fear, loneliness, shyness, anger, and sadness which affect our little heroes. Every adventure is accompanied and commented by a big tree, a wise counsellor for them.

In the Movie Special “Mini Pet Pals – The Four Seasons”, the delightfully endearing series turns into a feature length film, where the captivating adventure continues throughout all four seasons. The story is divided in four parts to enable little viewers to understand how the four seasons change the playground over the course of a year, thereby affecting the natural surroundings and moods of the “Mini Pet Pals.”

“Mini Pet Pals’ is one of the key brands of our catalog, currently we have the fourth Season in production. I am confident that the charming character-design and engaging storylines will capture the hearts of the kids and their families and will be an appealing addition for the youngest audiences in MENA. I believe in their potential.”